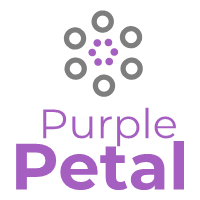 Why there is free hosting but no free offshore hosting? 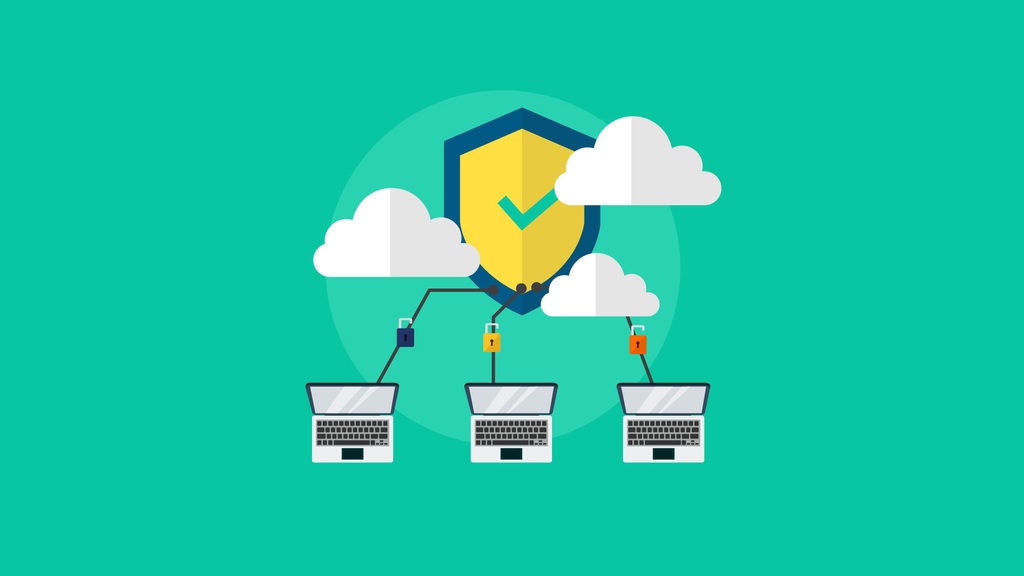 Free hosting implies that the owner of the server doesn’t charge the site’s proprietor any cash to host their content but do publish advertisements on their website in favor. Free hosting offers limited user support, privacy and speed; provide shared space and apply conditional terms of usage. On the contrary to it in case of offshore hosting, the website’s server is established in another country or continent. The offshore hosting providers charge considerable amount to its users but apparently bestow them with the added benefits over free hosting such as:

Moreover, the offshore hosting of a website stands a chance to get promoted in the region where it is being hosted. Offshore hosting occurs in well established datacenters which require substantial resources for its functions and is done at the cost of a physical space and its maintenance. As the offshore hosting providers operate through physical servers, rather than remote servers, eventually incur certain additional costs such as expenses for:

All these auxiliary expenses rationally accounts for why free offshore hosting is impossible and on the contrary to it free hosting is favorable for the providers because they take an advantage of using the user’s web space to post their own advertisements. Eventually, the hosting companies nevertheless provide free hosting but in return tender low services whereas the paid offshore hosting undoubtedly cost more but facilitate the users with high end services.

I am an Instantaneous, creative and passionate writer who is inquisitive, research oriented, thoughtful, and keenly entrepreneurial at work. My credibility in engineering has bestowed me with a logical mind that helps me in cheerfully taking initiative for every new work. I seek the utmost pleasure in competently fabricating clear and concise piece of write-ups. Enjoying this blog? Spread the word :)